If reports are true that Salvador Ramos (the alleged shooter in the deadly attack on Robb Elementary School in Uvalde, Texas) posted videos of cruelty to animals online and bragged about throwing dead cats at people’s houses before he opened fire on defenseless children or that Payton Gendron (the alleged shooter in Buffalo, New York) wrote about stabbing and beheading a cat and posted photos of the dead animal online, it would come as no surprise to PETA. The FBI warns that harming animals is a sign of more carnage to come. Amid the current epidemic of youth violence, PETA urges everyone to report every act of cruelty against animals and calls on authorities to take each animal abuse claim seriously—for the sake of the animal victims and to help prevent future harm. More lives may depend on it.

PETA keeps an updated list of reported incidents in which young people commit acts of cruelty to animals. Many acts of cruelty go unreported. This resource is meant to illustrate how prevalent the problem is and provide educators with tools to educate students on what it means to have compassion for all living beings. If you aren’t an educator, please share this page with one you know and inform them about TeachKind—PETA’s humane education division—and our empathy-building educational resources.

Select your state or province to view its laws that pertain to teaching about kindness to animals as well as its incidents of youth violence against animals.

DON’T MISS THE SIGNS
Young people who abuse animals often go on to commit acts of violence against humans. Animals have often been targets of aggression prior to school shootings.

PREVENT FUTURE TRAGEDIES
Many states and provinces have enacted laws mandating instruction in kindness, compassion, and justice. By vigorously enforcing these laws, we can foster children’s empathy for animals and prevent future acts of violence.

May 2022/Cleveland, Tennessee: A teen reportedly beat a dog with a stick so viciously that the animal died while another teen apparently filmed the incident.
May 2022/Gypsum, Colorado: A group of teens reportedly filmed themselves flushing a live squirrel down a toilet and then posted the video to social media.
May 2022/Uvalde, Texas: The 18-year-old accused of shooting and killing 19 children and two teachers inside Robb Elementary School—allegedly would "put cats in plastic bags, suspend them inside, and throw them at the ground and throw them at people's houses."

What You Can Do

This may seem like an overwhelming problem, but there are violence-prevention steps that you can take right now to make an impact. 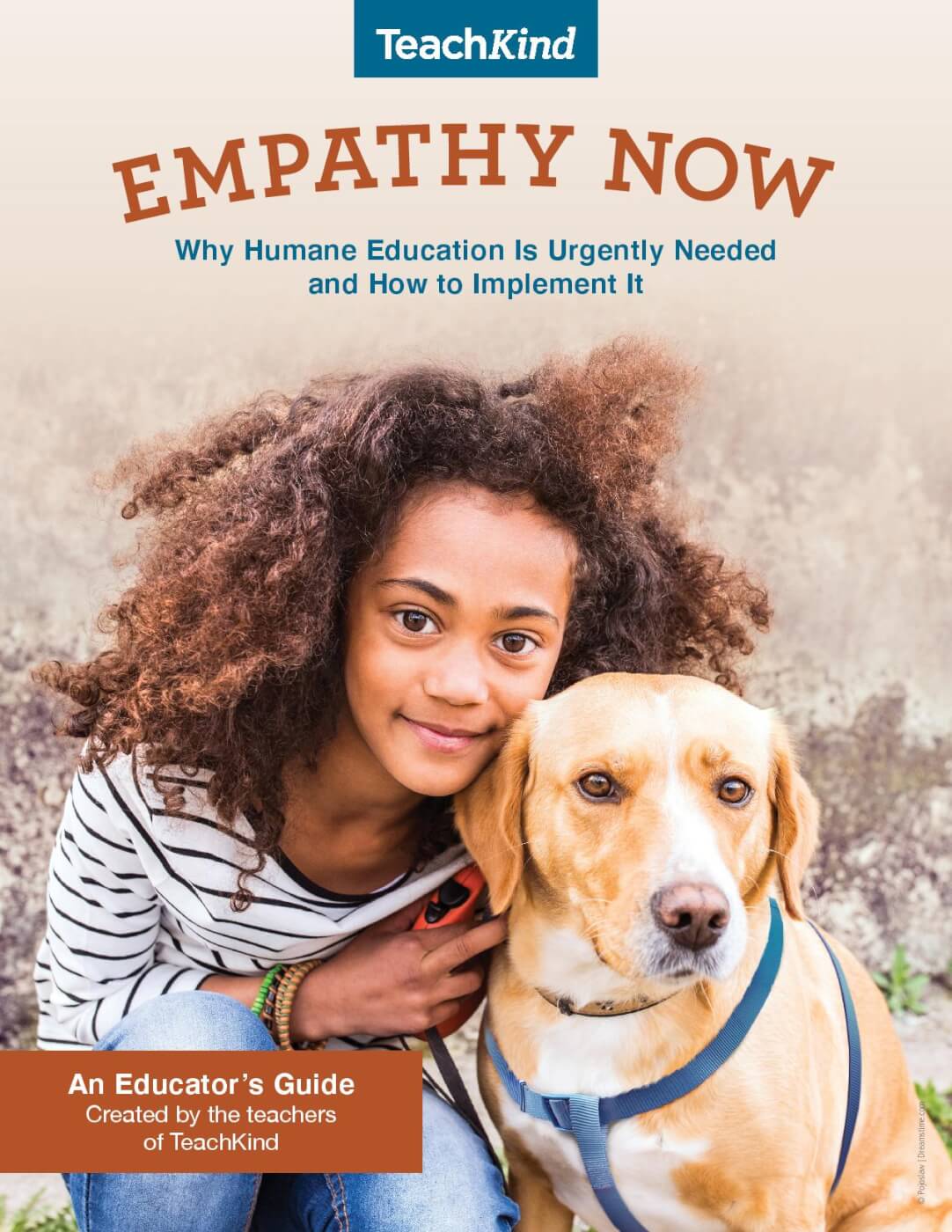 “Exposure to animal cruelty can have a significant impact on the developing child, including promoting desensitization and decreasing empathy … and leading to the imitation of abusive behaviors.”

—Dr. Barbara Boat, Director of the Program on Childhood Trauma and Maltreatment at the University of Cincinnati